Australia should stop the Paralympics in 2032

It’s time to recognise that people with disabilities are normal and don’t need to be identified as different in our society.

“It is wonderful to celebrate achievements of people with disability… but not just because they have a disability.” www.daru.org.au

If you type into a search engine, “should the disabled be separated”, what comes up? You get another question, “separation or inclusion?”. This is exactly what I’m suggesting. That having separate sporting events based on abilities is not inclusive, and instead reinforces the ‘us vs them’ mentality, or that some people should not be part of the main event, but a secondary event.

So what’s the answer then? Well, let’s get one thing clear, the Paralympics is an amazing event and a great way to celebrate the achievements of people with disabilities. But have we made as much progress as we should have? It took six years for women to be included in the Olympic games after it was reformed in 1894 but still remained a male majority for nearly a century (https://ehne.fr/en). The question is then, can we take these lessons and do what took one hundred years for women into ten years for people with disabilities?

“I see the combining more as picking the best of both and creating something new, inclusive, exciting and future-proof: a Games that shows we’re all equal yet highlights the outstanding talent and hard work of all the athletes, both fairly and in a manner that excites even more of the global audience.” Mik Scarlet — Broadcaster, journalist and advocate of access and inclusion for disabled people.

You should know that combining the Olympics and the Paralympics has been discussed for many years now. Some argue that the feats of Paralympians would be lost amongst able-bodied athletes, whilst others suggest that countries would provide more funding and support for Paralympians to improve their ranking on the medal table. From my experience working within the disability community, there is no place separating people with disabilities from others.

“It is a human rights issue that all people with disabilities, not just elite athletes, and not just those in wealthier countries, are given the opportunity to participate fully in physical activity and sport.” 1

People of all genders and abilities should compete under one banner. However, it’s at about this point that I bet you have another question, how can an inclusive event be fair for everyone? It’s actually very simple, because it’s already been happening for many years at amateur sporting events throughout the world. And it’s been shown to work. The Parallel London fun run proved that you can put “runners” with a wide variety of disabilities if an event can be designed with all types of disabilities in mind.

“If the Olympics were fully integrated, with para-events running alongside traditional events, organising committees wouldn’t be able to let the Paralympics fall by the wayside when issues such as funding intervene.” 2

Here in Australia, amateur swimming competitions often run inclusive events that are kept fair by having different classifications (swimming.org.au). In this way, everyone can compete for a medal regardless of gender or ability at the same event. As for the Olympics, all it would mean is that it would run for longer. Which is surely more economical than hosting two separate events. And for those that argue that not all venues can cater for every type of ability, most countries build entire Olympic villages from scratch. We just need to switch our thinking so that inclusive building design is no longer an afterthought, but is considered standard practice.

“Social, cultural and economic inequalities are still being literally built into new places, and planners and designers need to examine more closely the impact of their decisions.” designcouncil.org.uk

I believe that the Paralympics has been great for raising awareness in our communities, but it’s time to take it to the next level. It’s time to recognise that people with disabilities are normal and don’t need to be identified as different in our society.

With the help of the NDIS, Australia has raised the quality of living for many people that have mostly been forgotten in the past. It’s not like this in so many other parts of the world though. We have the opportunity in 2032 to show every country just how much value there is when we celebrate all types of abilities, equally. 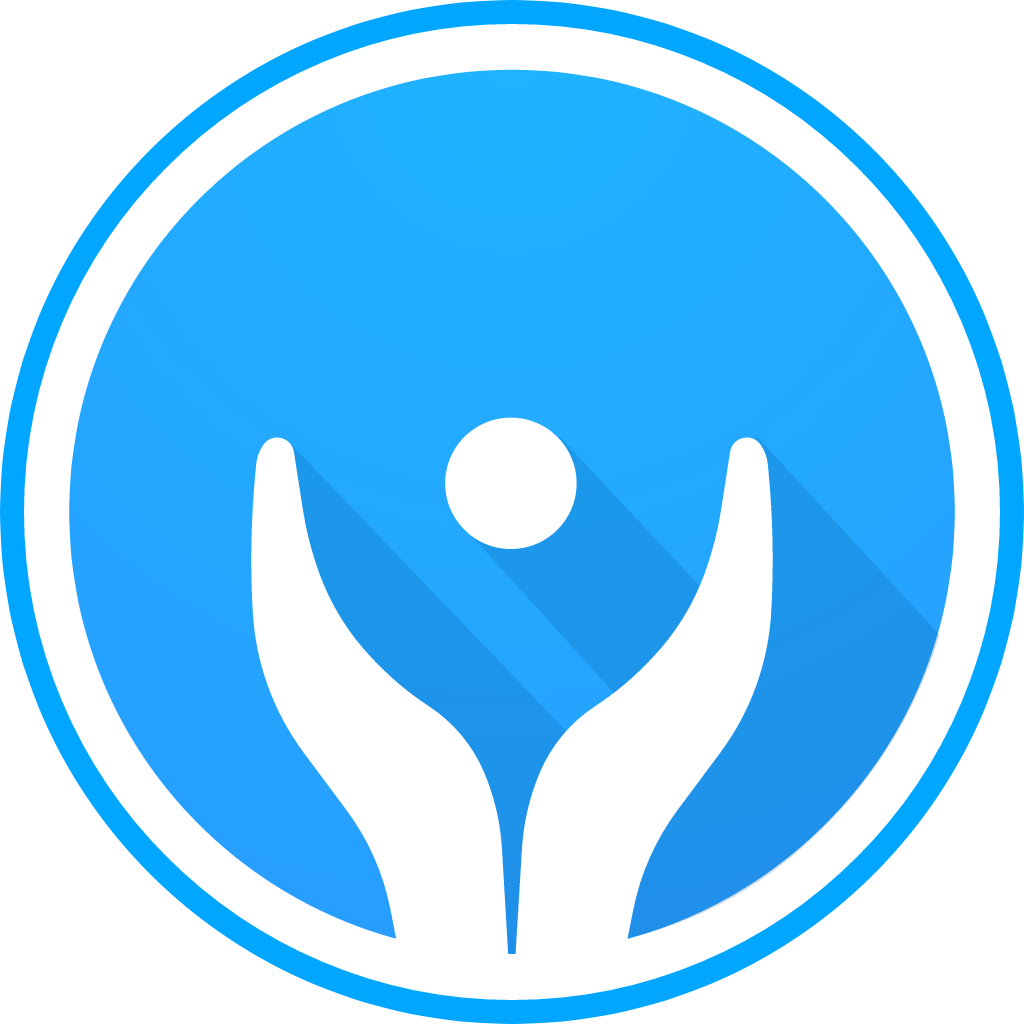 ©2020 by Bruno® Heath
Part of the Ascend Health Group network